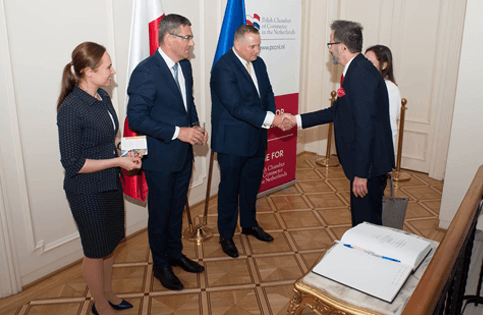 On Thursday, 22nd of June 2017 at the Embassy of the Republic of Poland, second business cocktail took place, where invited guests like representatives of Polish and Dutch enterprises,
business organisations, politicians and diplomats have had a possibility to meet and get to know each other.

The event was organised by Polish Chamber of Commerce in the Netherlands jointly with the Embassy of the Republic of Poland in the Kingdom of the Netherlands and the Trade and Investment Promotion Section of the Polish Embassy.

On this day, the Chamber has been celebrating its first birthday. Exactly one year ago two Polish business organizations merged and became stronger by becoming one.
The Board of the Chamber has used this occasion to reflect on the achievements during that first year and has presented new members of the association.

During the event the keynote speaker, Mr Bert Colijn, Senior Economist at ING Bank shared his insights on „Election upsets; Geopolitical changes and their impact on doing business in Central Europe”.

Additionally, the Vice President of the Polish city of Lodz, Mr Krzysztof Piatkowski opened the exhibition of photographs of Lodz to mark its candidacy for organising the EXPO Exhibition in 2022.

The fantastic event has ended with a delicious buffet.

We are inviting you to have a look at our photo gallery.
Photo credit: Daniel Kempisty. 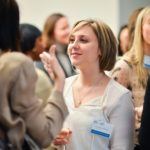 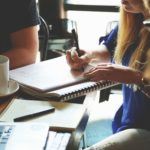 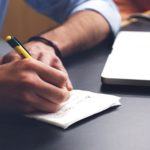 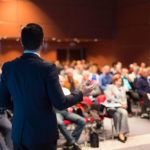 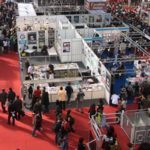 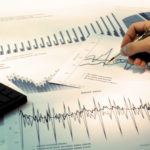 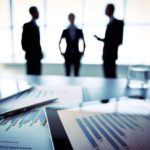 Ta strona korzysta z ciasteczek aby świadczyć usługi na najwyższym poziomie. Dalsze korzystanie ze strony oznacza, że zgadzasz się na ich użycie. Możesz w każdej chwili przejrzeć politykę prywatności
|
We use cookies to ensure that we give you the best experience on our website. If you continue browsing our site, we'll assume that you are happy to accept our cookies. Our Privacy Policy is avaiable for inspection at any time.
Zamknij | Close